Last  February 17, 2014, Monday, the San Fernando Christian Community facilitated the People Puzzle Workshop with the PNP Regional officers as participants. Fun team-building games led by R-jay dela Cruz served as ice breakers.  After that, practical and relevant leadership sessions ensued.  Rhudalyn Bumachi discussed the maximization of strengths and minimization of  weaknesses.   Kris Eryk Bartolome facilitated the people puzzle survey and presented the different strengths and weaknesses of each personality type.  Timothy Warden discussed how to adjust with the different personality styles.  Add to that, He presented the leadership style of Jesus and how he was able to relate with all types of people.

Inspector Apollo states that the workshop gave him helpful tips on how to adjust not just to the people he commands but also to the people he interacts with daily.  He claims it has equipped him with self-control as he tries to understand and adjust to the unique personality of each person.

Police Chief Inspector Cabanayan admits he has a temper and expects everyone to heed his commands---from his wife down to his work subordinates.  But upon learning useful facts from the People Puzzle Workshop, he believes that it will be to his advantage if he applies them.  He states that it will not only benefit him but also the people around him.  He also aims to be a good influence as a leader and teach those under him to make a difference and be willing to rectify wrong thinking about leadership. 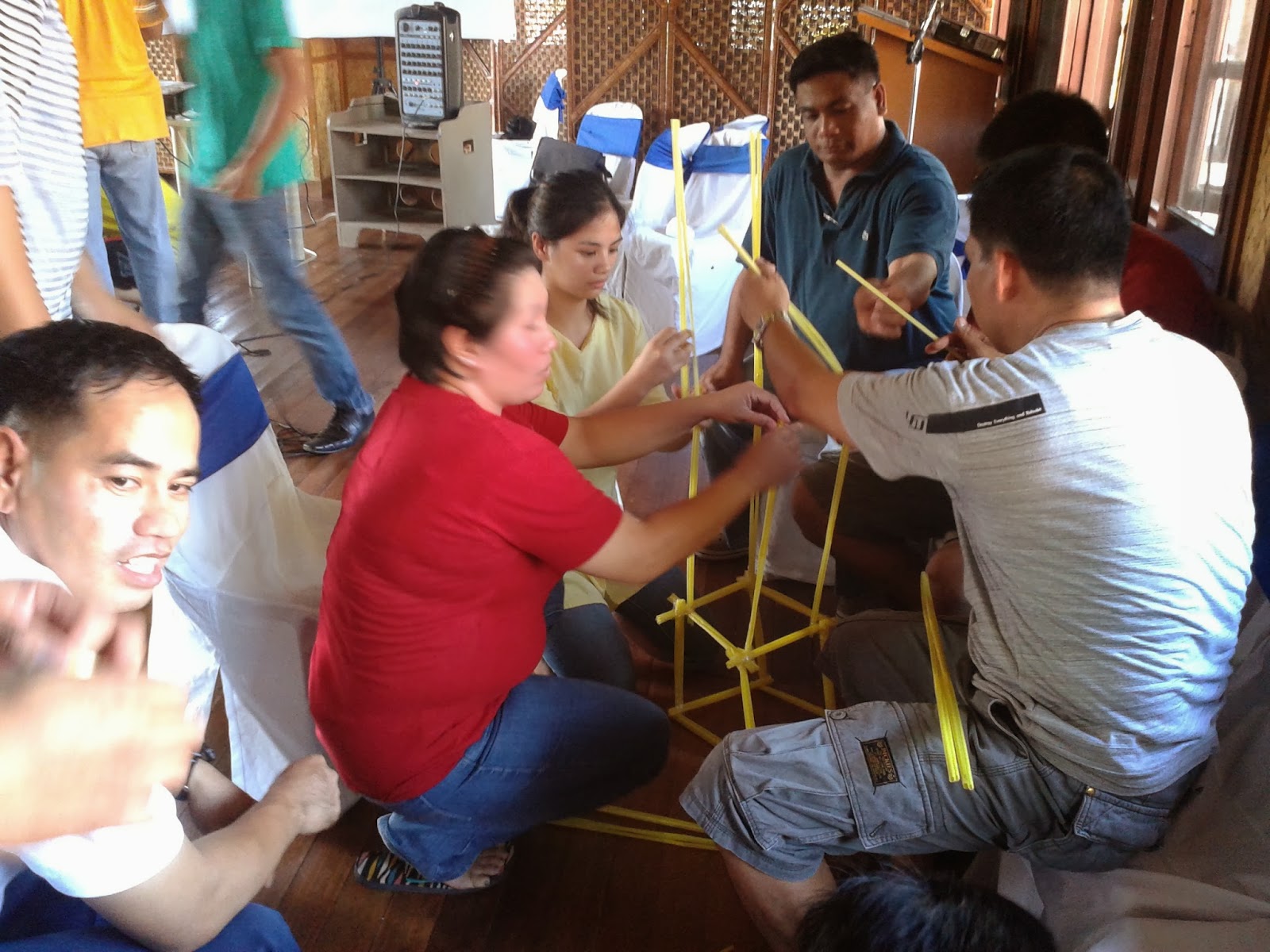 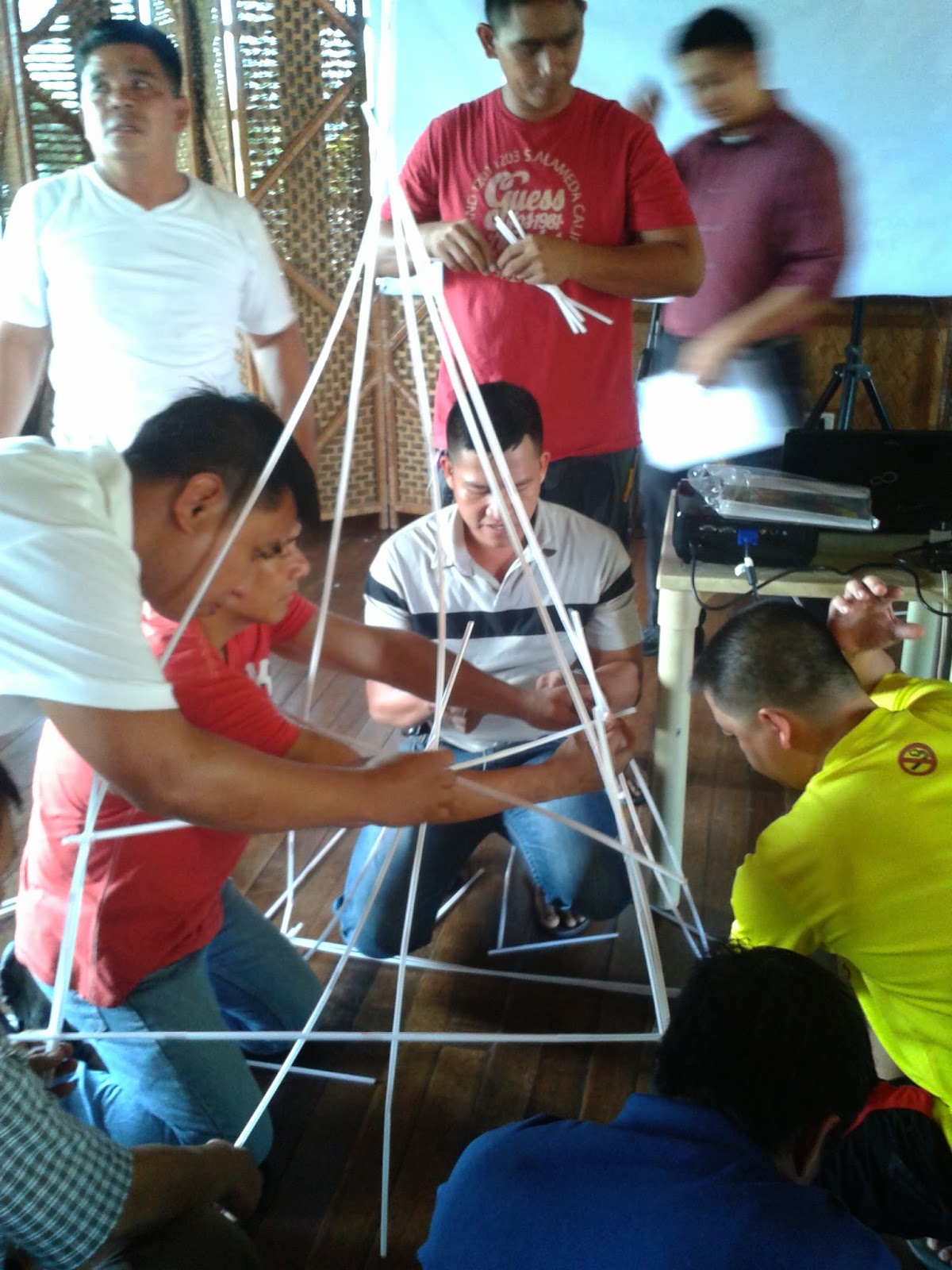 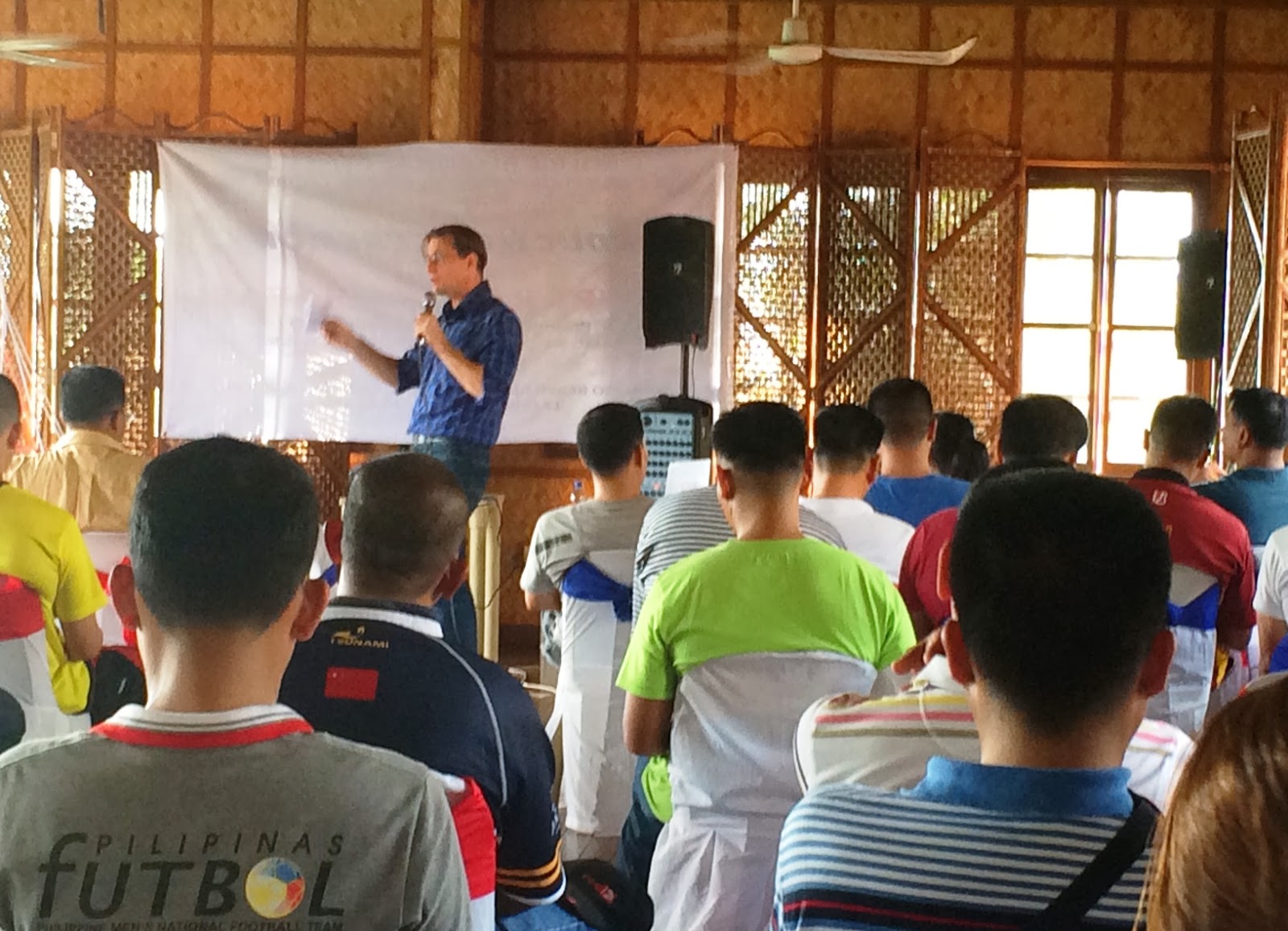 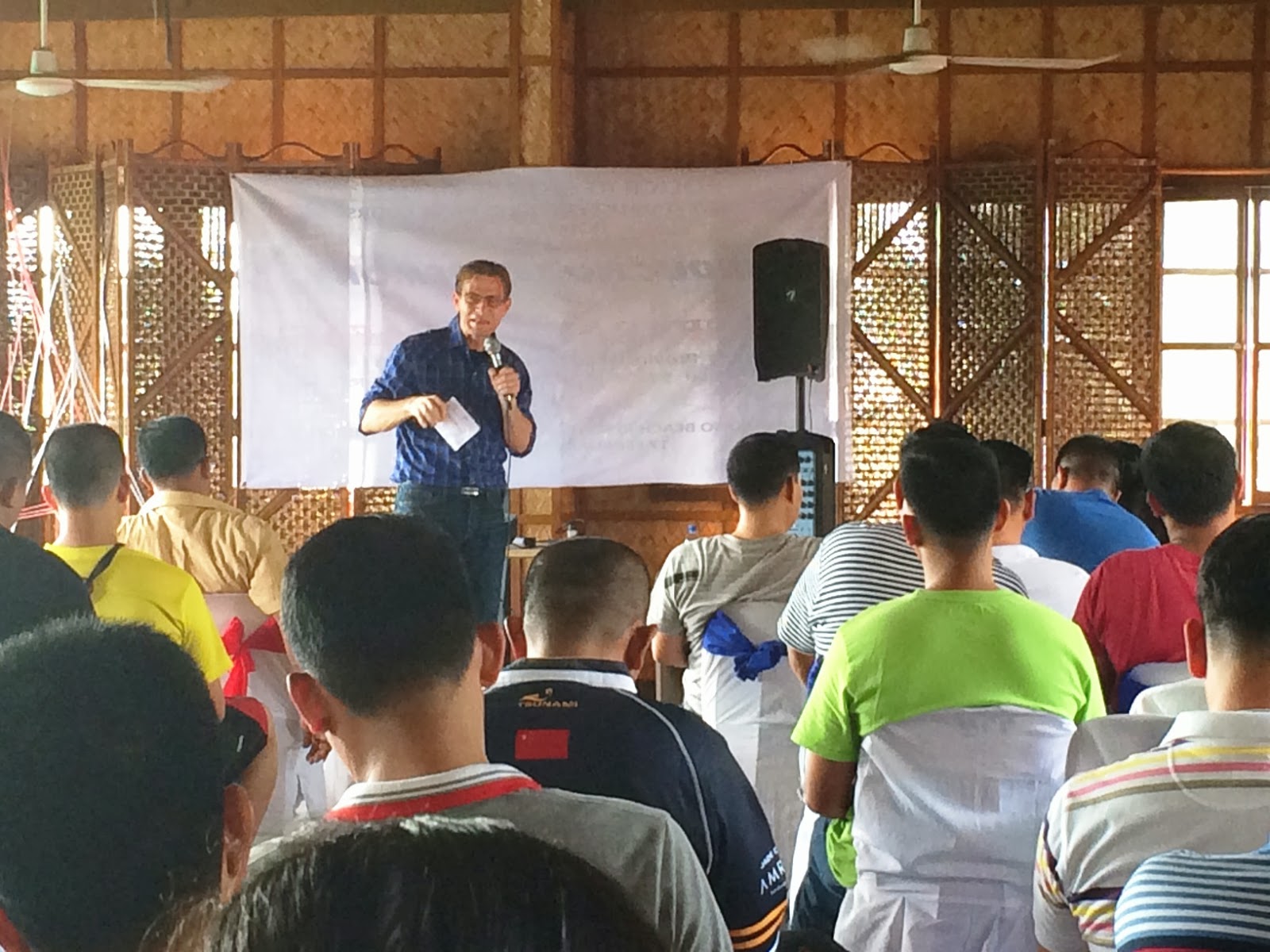