"Point your kids in the right direction-when they’re old they won’t be lost." - (Proverbs 22:6)


Mark, 27, was a rebellious youth whose life was changed when he received Christ.  He was among those who volunteered to minister to the young detainees.  He shares that he thought he’s had the worst kind of life.  He realizes now that he is not alone and that he is glad that he met Jesus.  This became the major turning point of his life.

The men of the church led by Tim Warden joined the 18thPolice Community Relations Month.  The group headed to the juvenile rehabilitation center in Bauang, La Union.  There, they performed evangelistic skits & mimes, and facilitated ice breaker activities.  They also led worship and shared their respective life-changing testimonies.  All these activities were geared toward leading inmates to initiate a relationship with the Lord Jesus Christ.

Christopher, 15, after participating in the outreach activity realizes that he is blessed to have known Jesus at such a young age. His old life was no different than those shared by the young inmates.
Rodel, 47, a father of three, also performed and helped facilitate in the program.  He is grateful that his kids have a personal relationship with Christ.  His heart breaks for the youth who are serving their time in jail but is confident that what they shared on that day will plant a seed in their young hearts.  R-jay, also a volunteer, adds that he is convinced that these inmates still have a second chance at life.  And he is positive that Christ is the catalyst. 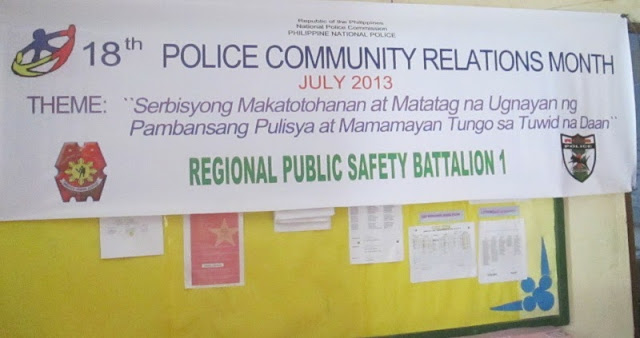 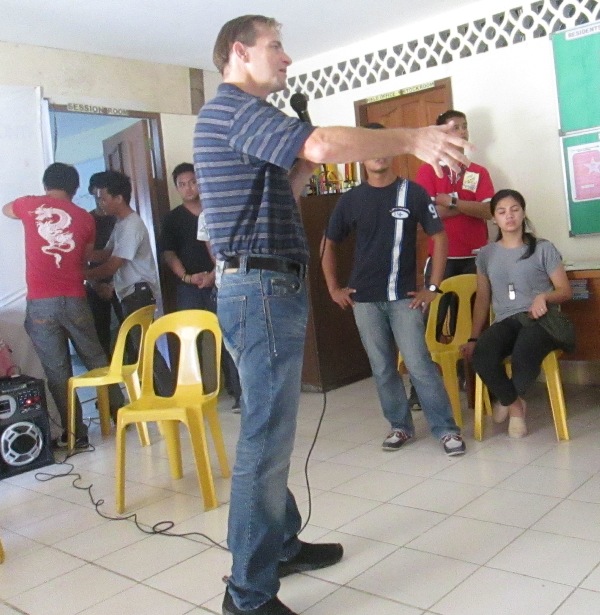 Tim speaking life to the inmates 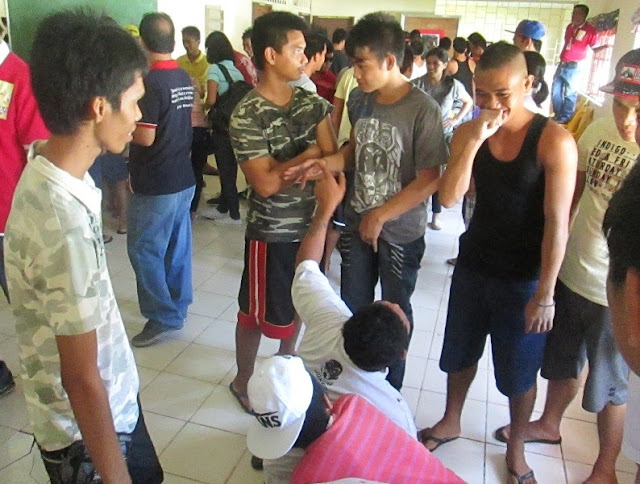 JR bonds with the young detainees. 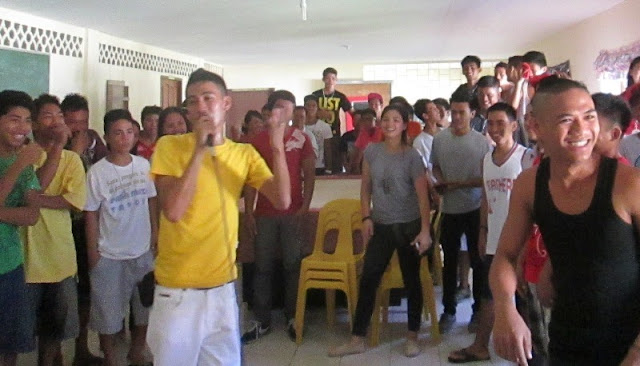 R-Jay facilitating an ice breaker.  The inmates are all smiles. 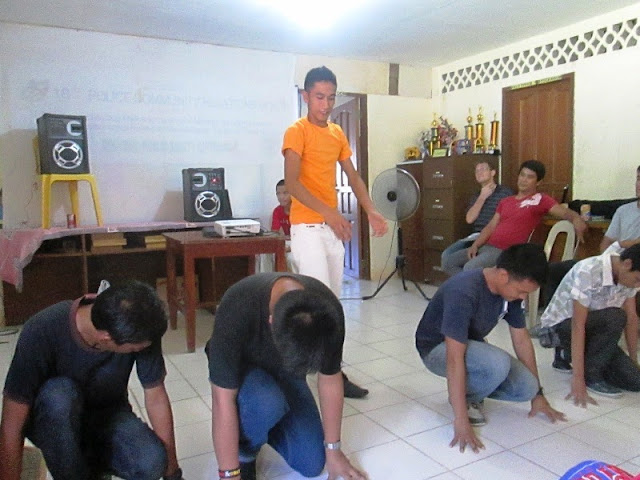 An evangelical skit showing whether to use the hands to build or to destroy, to protect or to hurt, to show love or selfishness, to receive Christ or to reject him. The choice is ultimately in our hands. 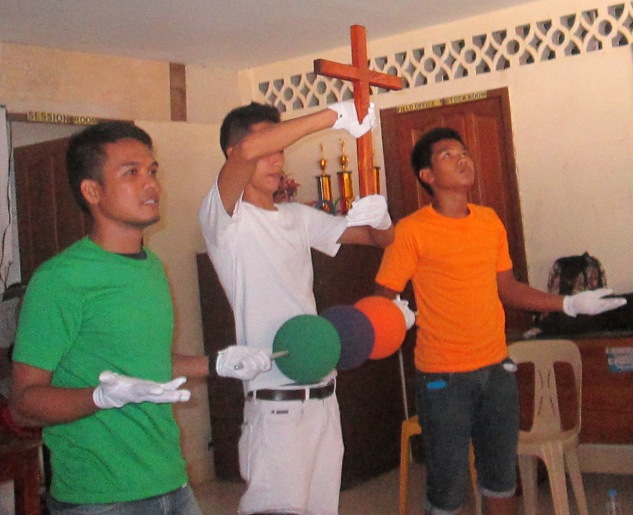 "Three Balls", a magic illusion/ mime about our separation from God due to our sins and how Christ came to take away that sin and bring us back to God.